General Enquiries: Email
Back to top
×

Personal Identity has developed a service for the creation of a specific visual identity, a unique and unrepeatable figure that distin-guishes a family, the self, his home, his boat or any other property.

Personal Identity presents an original and ex-clusive service that bestows new centrality and creative flairs to the concept of personal branding. Valorising an historical tradition that has a solid approach, the company develops the client’s visual identity through an individual project, built on the specific features and per-sonal peculiarities. Essentially, a tailor-made service that goes beyond trends and introduces a new concept of luxury and personalisation.

Personal Identity’s creative team focuses on conceiving a logo or a personal emblem, an original graphic image that enables the defini-tion of a specific visual identity, a unique and unrepeatable figure that distinguishes the self, his objects and even his dearest pets. 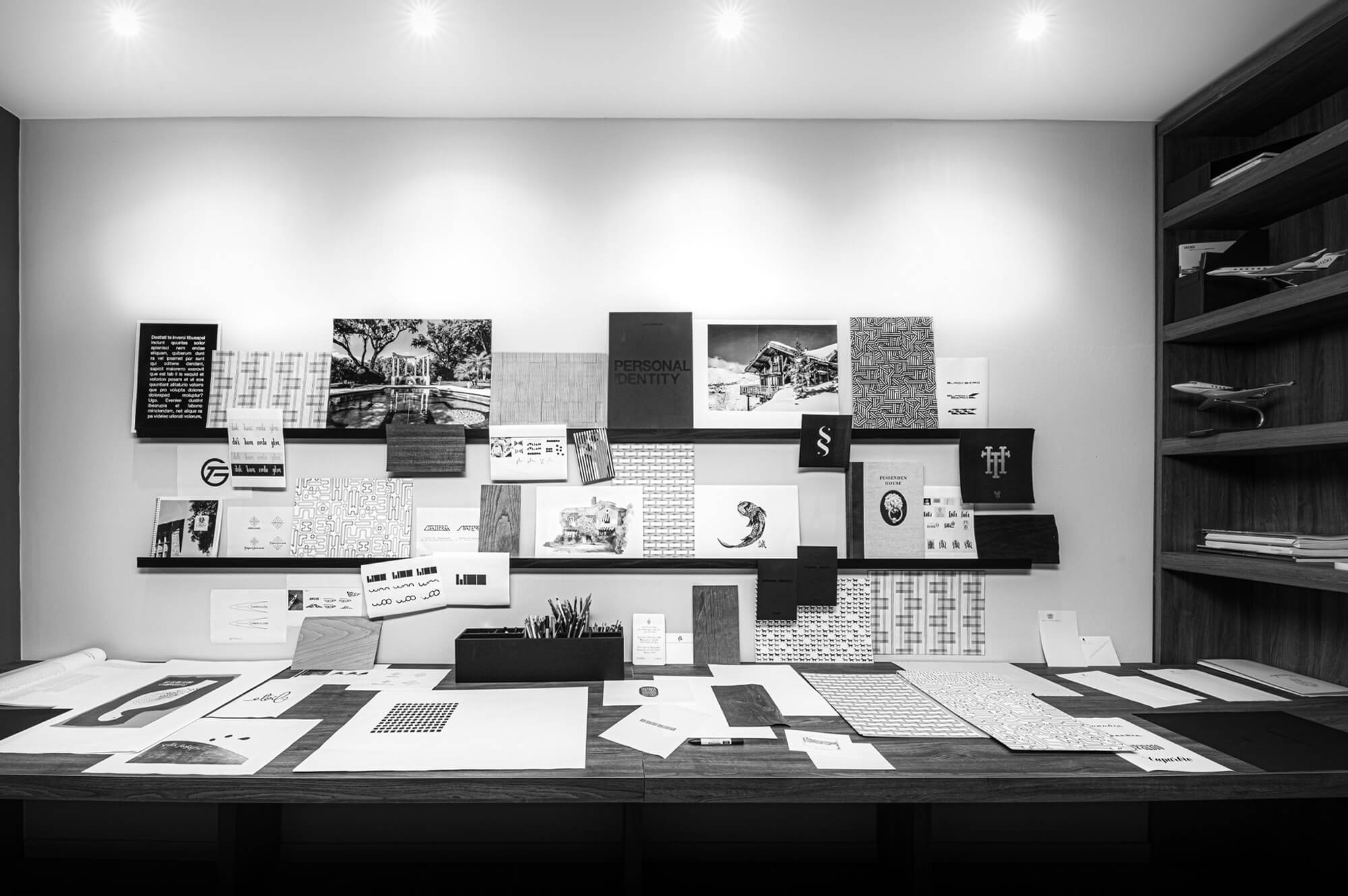 Every person is a unique and autonomous per-son and actually, considered independently, the greatest artwork of all time.

The custom of representing oneself with a graphic sign that transmits the key aspects of one’s personality at first glance, is lost in the millennia among emperors, families and artists. The tradition of the personal monogram has seduced – for professional reasons, prestige or even mere vanity – great historical figures up to the most famous icons of the 20th century, such as Marylin Monroe, Grace Kelly, Lady Diana, Truman Capote, Gianni Agnelli, and persists nowadays with top athletes as Roger Federer, Cristiano Ronaldo, Tiger Woods, with celebrities as Oprah Winfrey, Gwen Stefani and many others. After all, as Oscar Wilde pointed out “wherever you want to go, nothing will be more important than your personal image”.

The word individual is linked to the concept of “persona”, which was first introduced in western philosophy by the stoic philosopher Panaetius. He asserted that individuals do not wear on the stage of everyday life only a vague mask formfitting for any human being, but they wear their own distinctive masks. These, to make self-representation possible, display the peculiar features owned since birth as in a play. This distinctive artistic sign thus gains a deep value: it enables to express the true uniqueness of the individual and his peculiar figure.

«Each project we realise is a one-of-a-kind artwork, just like every individual – explains Lu-ca Mamiani, Art Director and founder-. Pos-sessing a personal logo with which build a pri-vate universe represents the new frontier in terms of exclusivity. Personal identity reverses the perspective of the historical relationship of luxury goods towards people. With our services clients are able to create their unique and ex-clusive universe, entirely affirming their per-sonality».

Personal Identity is the only worldwide com-pany offering a specialised service for projects of personal identity that, due to the experience of Luca Mamiani, already boasts in its carnet more than one-hundred case-histories.

The service of Individual Image Design is pre-sented in six different declinations referring to as many areas:

Personal Identity offers an exclusive yet acces-sible service for the creation of a monogram or a personal logo, from the acquisition of the desiderata up to the final approval of the art-work. The project manager directs the project step by step alongside with the client using a patented creative method, with which the committee follows each creation phase step by step. Thus, the client is able to participate suggesting any modification and expressing whatsoever personal preference.

Once the work is completed, the client re-ceives an elegant handcrafted and customiza-ble box, made in leather and alcantara, includ-ing the Project Book with the narrative of the creative work, the different logo versions, the guidelines and advices on the application are-as.

Each Project Book is developed around the cli-ent’s unique traits and his requirements of use, for example: the family logo is expressed in the light of the branches and the degrees of kinship, the instructions for all the possible pri-vate monogram’s applications – on the person-nel uniforms, on the furnishing and linen, on the livery of the aircraft or helicopter – and the elaboration of a distinctive sign for a beloved pet either embroidered, engraved or em-bossed.

Personal Identity trades in the Individual Im-age Design worldwide through both direct and wholesale channel. In addition to the sales ambassadors who promote the service directly to customers, it has a network of selected, high-profile retailers including Pisa Watch in Milan, located in the boutique of Via Verri.

This site uses cookies, by browsing you accept their use. For more information see our information.OkPrivacy policy